I was recently told that we are living in The Age of Visual Culture. For someone who Simply loves their work in photography – what a time to be alive!

Today camera phones are being carried by more than 2 billion people and the power of the captured image is a daily phenomenon. In fact, 10% of the photos taken by humankind were captured in the last 12 months!

Two of the most popular social media networks are image focused – Pinterest, the fastest growing social media network, and Instagram, which grew to 40 million global users in just 2 years. Indeed, the fact that Facebook was prepared to pay $1billion for a company not generating any revenue reflects well on the value of this image-based platform.

So what do the experts say?

A study by BuzzSumo found that the blog posts that receive the most shares on Facebook and Twitter are the ones that include one image for (roughly) every 75 to 100 words. 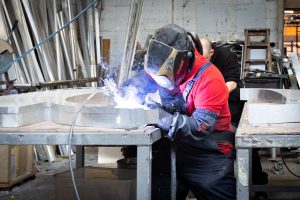 A study by PR News reported that online articles with images get 94% more views than those without.

There is simply no denying that a picture really can be worth a thousand words.

So why are people resistant to investing in this critical marketing tool?

The main problem is that a lot of people underestimate their value. Images have so much more power than we realise.

Our brains are naturally hardwired to prefer dealing with visual information over text, processing images 60,000 times faster than text. In fact, between 65 and 85% of people describe themselves as ‘visual learners’.

There is also a common misconception that creating business photography is uncomfortable and intrusive. Whilst it is always beneficial to have an idea of key shots that will be needed, the best shoots are often casual and spontaneous and really reflect your staff and products.

With the misconception that shoots will be obstructive and time consuming comes a perception that they will be expensive. In reality, the cost of not doing it could be much, much higher. 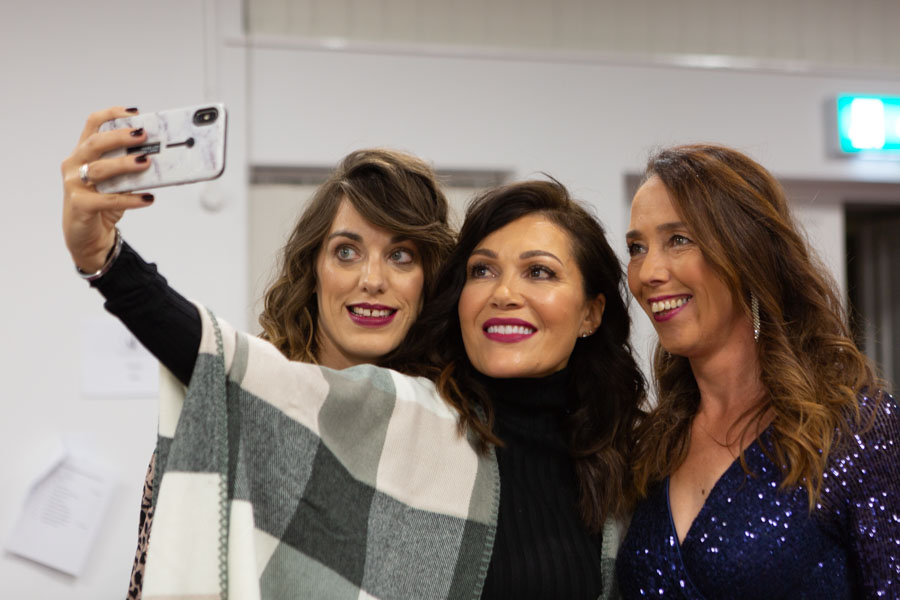 So, what should you do?

A good shoot with a professional photographer will prove invaluable; offering fantastic value for money by producing pictures that can be used again and again – for websites, product listings, social media, online and printed literature.

The right images can add significant value to your brand and support the message you are trying to get across. 60% of consumers say they’re more likely to consider or contact a business that has an image show up in local search results.

After all, as Elliott Erwitt so eloquently put it: “The whole point of taking pictures is so that you don’t have to explain things with words.”